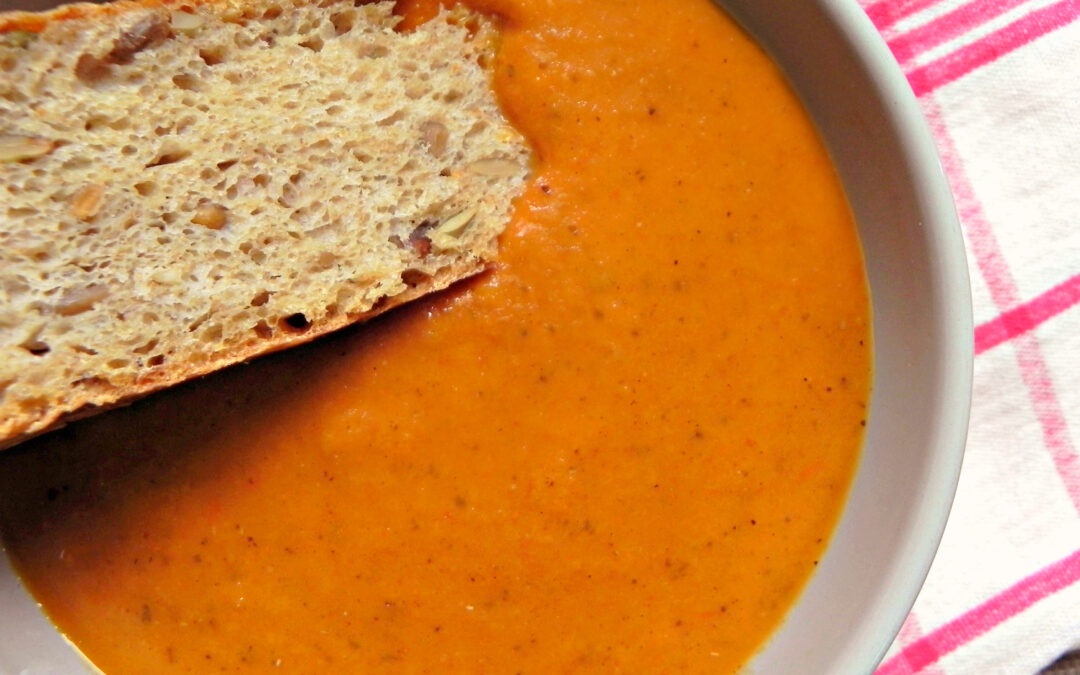 Each Wednesday in Lent you are invited to a simple soup supper (6:00PM) and to walk the Stations of the Cross (7:00PM) with us.

What is the Way of the Cross?

A devotion to the Passion of Christ which recalls a series of events at the end of Jesus’ life from his condemnation to his burial. The Way of the Cross imitates the practice of visiting the places of Jesus’ Passion in the Holy Land by early Christian pilgrims. The first stations outside Palestine were built in Bologna in the fifth century. This devotion was encouraged by the Franciscans, and it became common in the fifteenth century. The number of stations for prayer and meditation in the Way of the Cross has varied, but it typically includes fourteen stations. Each station may have a cross and an artistic representation of the scene. The stations may be erected inside a church or outdoors. The BOS includes the following stations in the Way of the Cross: 1) Jesus is condemned to death; 2) Jesus takes up his cross; 3) Jesus falls the first time; 4) Jesus meets his afflicted mother; 5) the cross is laid on Simon of Cyrene; 6) a woman wipes the face of Jesus; 7) Jesus falls a second time; 8) Jesus meets the women of Jerusalem; 9) Jesus falls a third time; 10) Jesus is stripped of his garments; 11) Jesus is nailed to the cross; 12) Jesus dies on the cross; 13) the body of Jesus is placed in the arms of his mother; 14) Jesus is laid in the tomb. The BOS notes that eight of the stations are based on events that are recorded in the gospels. The remaining six (stations 3, 4, 6, 7, 9, 13) are based on inferences from the gospels or pious legends. The BOS allows these six stations to be omitted from the Way of the Cross. The BOS provides opening devotions and the Lord’s Prayer. There is a versicle and response, a reading, a prayer, and a collect for each of the fourteen stations. Concluding prayers before the altar follow the fourteenth station in the BOS service. The hymn Stabat Mater has been associated with the Way of the Cross. Verses of this hymn traditionally have been sung between each of the stations when the devotion is done by a congregation. The Stabat Mater appears as “At the cross her vigil keeping,” Hymn 159 in The Hymnal 1982. The BOS suggests that verses of this hymn be sung as the ministers enter for the Way of the Cross and as they approach the first station. The BOS also suggests that the Trisagion be chanted as the procession goes from station to station. The Way of the Cross is a popular devotion that is often done on Fridays during Lent. However, it should not displace the Proper Liturgy for Good Friday. Some have questioned its disassociation of Jesus’ death from his resurrection. – EpiscoaplChurch.org 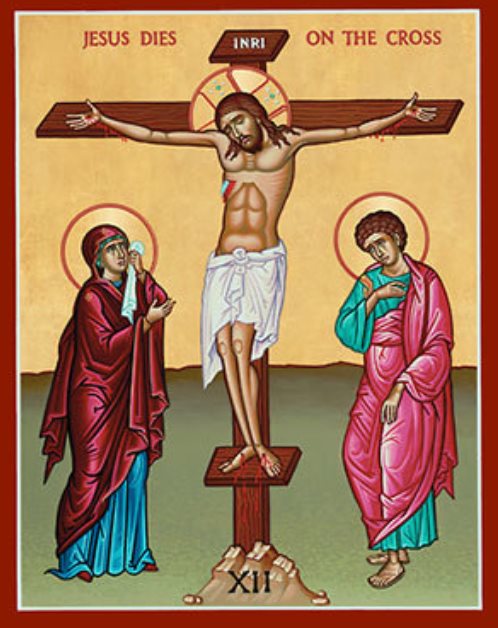